Regina, a 15-year-old girl who lost her mother years earlier, dreams of becoming a singer. Her father, Luigi, her only family at that point, firmly believes in his daughter’s talent and supports her unceasingly. After all, Luigi had given up his own musical career to be near his daughter. Their relationship seems rock-solid, indissoluble, until one day an unexpected event changes their lives. 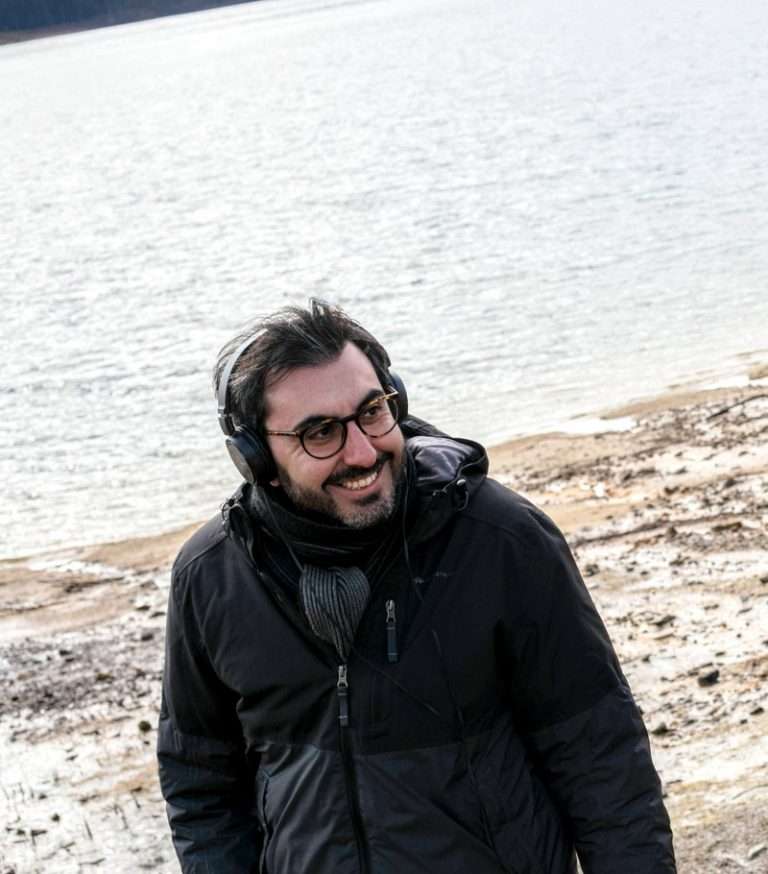 Born in Catanzaro, Italy, in 1983, Alessandro Grande graduated in Performance Science and Techniques from the University of Tor Vergata, Rome. After his first works as a director and set designer, he gained a certain amount of fame in the short film circuit with In My Prison (2010): the movie, which won the Amnesty International Award, was presented and awarded at many film festivals throughout the world. His next movies, Margherita (2013) and Bismillah (2018) obtained a certain visibility and this latter movie won the David di Donatello Award for Best Short Film. Regina is his first feature film.