Bright, intelligent, passionate and free, Eleanor is Karl Marx’s youngest daughter. Among the first women to link the themes of feminism and socialism, she takes part in the workers’ battles and fights for women’s rights and the abolition of child labor. In 1883 she meets Edward Aveling and her life is crushed by a passionate but tragic love story. 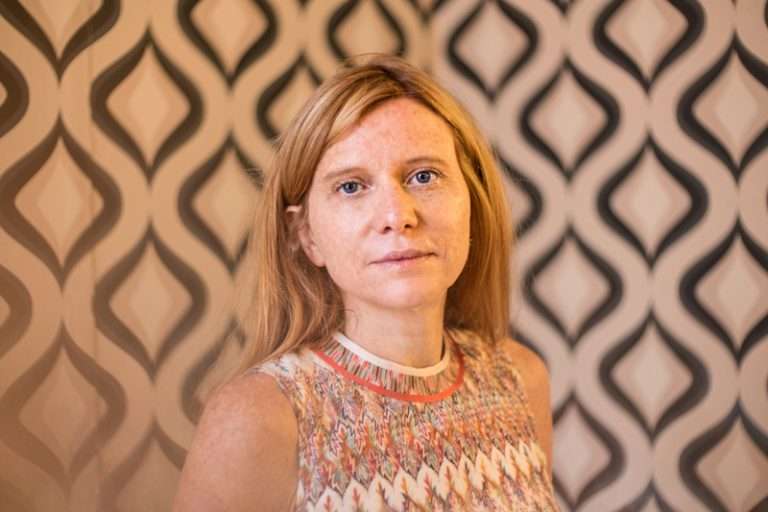