Petite is a little girl, the only child in her village. She wanders in the middle of the Sahara, inventing games in a dying oasis. One day, she discovers a place populated by blind people: they are the last remaining survivors from the test of “Gerboise Bleue.” 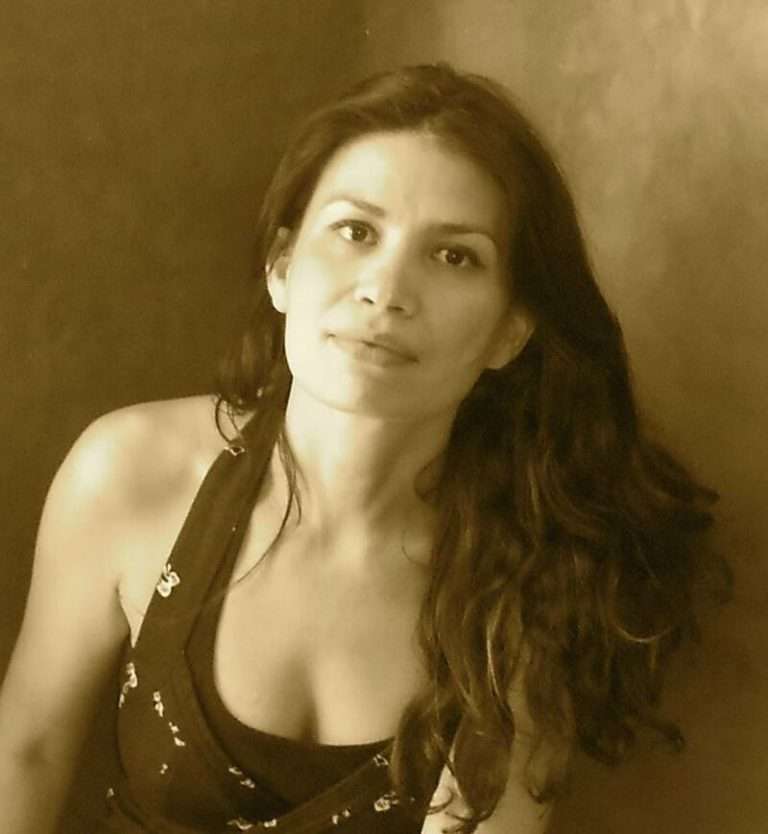 Amira-Géhanne Khalfallah was born in 1975 and raised in Algeria. Graduate in cellular and molecular biology, it is nevertheless towards writing that she’s turning. Installed in Morocco since 2007, she is also a journalist specializing in culture. After two short films, she writes and develops her first feature narrative film The Return of the Jerboas themed around the question of nuclear tests in Sahara during the 60’s and their damages. La Petite won the Methexis Award as Best Short at MedFilm 2020.