On a hot summer night in Paris, Félix meets a young woman, Alma, and falls in love. The next morning, Alma hops on a train to join her family in southern France. Félix, determined to follow his soulmate, embarks on a carpool ride with his best friend Chérif and their reluctant driver Edouard. When the car breaks down upon arrival, things turn sour: Alma doesn’t seem too pleased by this unexpected visit. 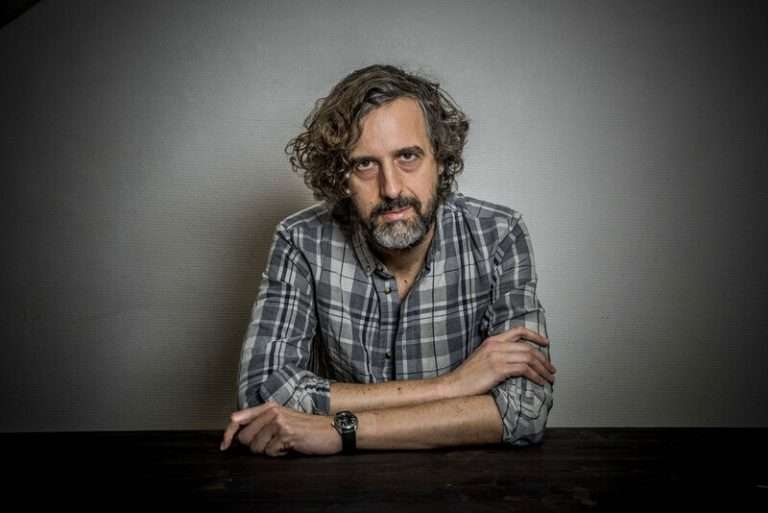 Guillaume Brac graduated from La Fémis in production and directed and produced his first short film Stranded in 2009, then the medium-length film A World Without Women in 2011, which won awards at numerous festivals in France and abroad. In 2012, these two films, combined in a single programme, were released in France where they met with great critical and public success. In 2013, Brac directed his first feature, Tonnerre, presented in Competition at Locarno. He then directed Rest for the Braves, presented in 2016 at FID Marseille and broadcast on Ciné+, and July Tales, presented in Locarno in 2017. Treasure Island (2018) won the Amore & Psiche Award as Best Film at MedFilm 2018. À l’abordage! won the for Prize for Best Artistic Expression at MedFilm 2020.